Up-and-coming researchers provided the rhythm and helped us kick off the foundation’s anniversary event.

Germany’s best-known junior research programme has been attracting and promoting tomorrow’s researchers and inventors for more than 50 years. “Jugend forscht” is an extremely effective talent promotion scheme. Nine out of ten competition winners later study a science or technology-related course, mathematics, or medicine. Having concluded their studies, approximately half of the former winners take R&D positions at universities, research institutes or companies. The programme is known to have been the starting point for a number of exemplary scientific careers. Showcase examples include the physics professor and Leibniz award winner, Gisela Anton, the SUN-Microsystems founder, Andreas von Bechtolsheim, and the creator of the Pisa Survey, Andreas Schleicher. 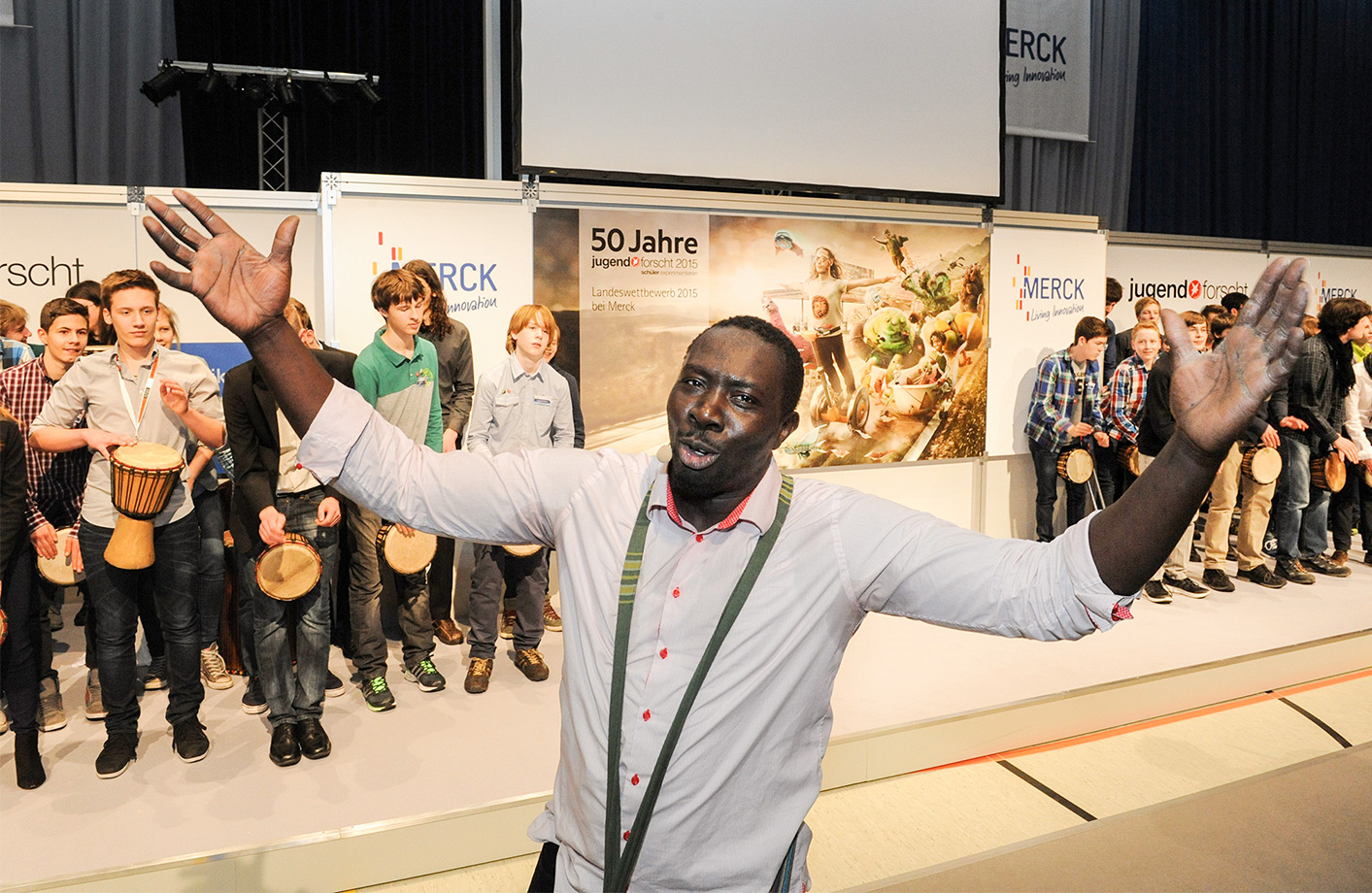 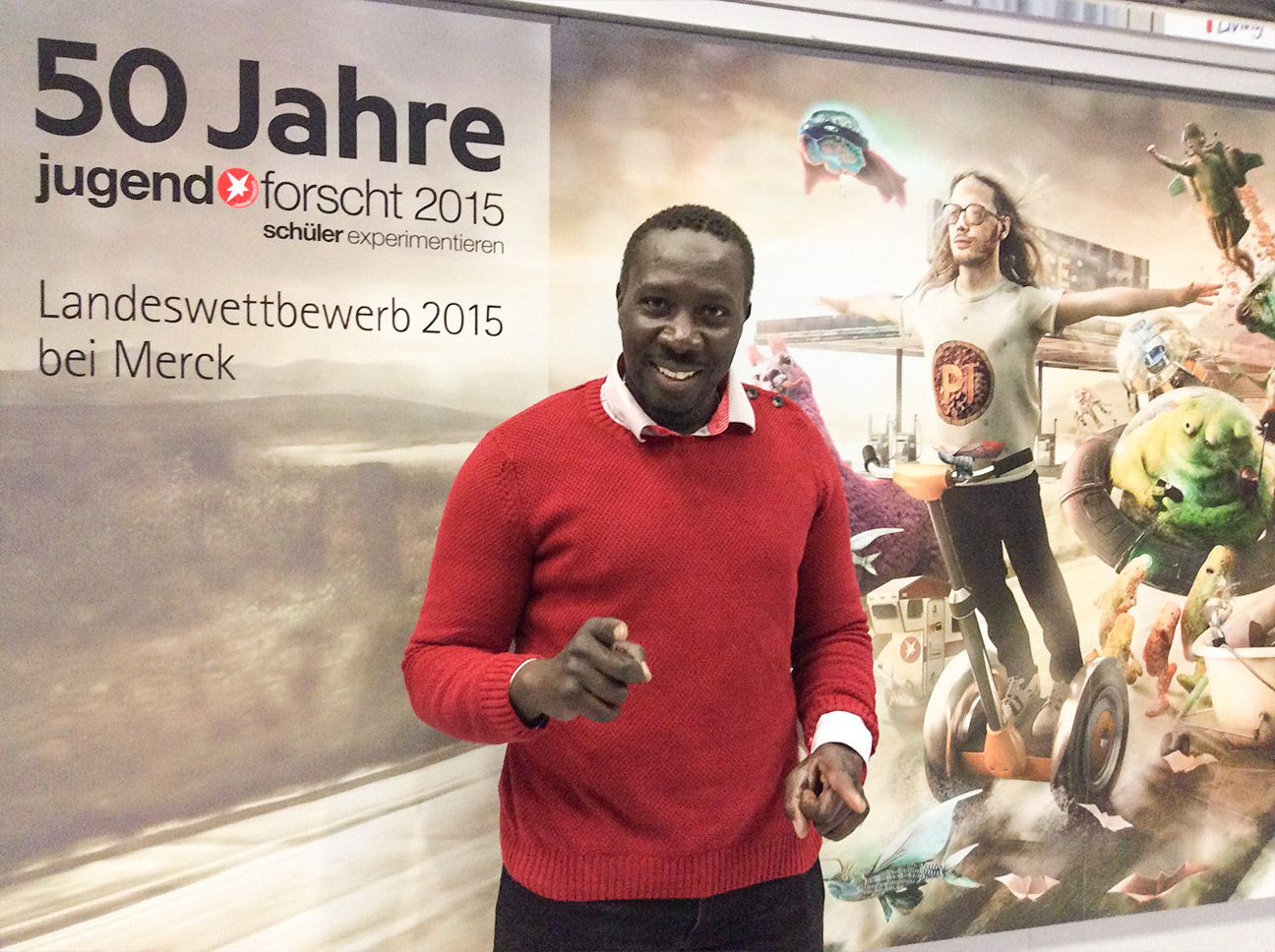 Drum Conversation was founded in May 2004 by Uwe Lennard Grohn and Ismael Seck. These two pioneers are known to be absolute professionals in their field. Together, they have made the concept of interactive drum sessions for corporate events famous and successful throughout Germany.

Learn more about us!

Drum Conversation has a 5.0 of 5 stars
31 reviews on www.memo-media.de
AUSGEZEICHNET 5 von 5